I'm heading off to Europe in a few days with my little family for a 3-week roadtrip and whilst we're not going to France this time around just seeing these beautiful images by ANYA KERNES and the quaint old villages she's captured, has my excitement boiling over! I'll hand you straight over to Anya who tells us a little about her time in the South-west of this most picturesque of countries.

"Saint-Cirq Lapopie is a medieval town in the South-western region of France in the the Lot Valley. I've had my eye on this place for a while, and was so excited to finally visit it in the summer. We stayed at a nearby guesthouse called MAS DE REDOULES located in Saint-Martin-Labouval, which was absolutely lovely. Privately owned by a family, this was a beautiful and quiet place to stay for a couple of nights that's very close to the village. We were also lucky enough to be there when the owner's dog had puppies, so naturally I had to give them lots of love!

Walking into the beautiful village of Saint-Cirq Lapopie felt like being in wonderland - full of charming paved streets and old medieval houses, whose facades made out of stone or wood and steep-sloped, flat tile roofs makes you feel as though you've stepped back in time. Located off the beaten track, this isn't a place you can easily stumble upon and is probably part of the reason the vast majority of the its visitors are French. Something that is hard to see in photographs is that the area is infested with white butterflies that are absolutely everywhere and makes you feel like you are in a fairy-tale. It's not hard to understand why this place has earned the title of France's "favourite" village.

With all its beauty and charm, it attracted many artists, including André Breton, who might have said it best: "Beyond any other site of Europe or the Americas, Saint-Cirq put the spell on me - the one which binds you forever. I have stopped wanting to be elsewhere." Saint-Cirq Lapopie has definitely stolen my heart.

The second village I would like to share is called Beynac, which spreads along the northern bank of the Dordogne river. It has also earned the title of "One of the Most Beautiful Villages in France," and is absolutely worth a visit. Build in the medieval period, the houses of the village majestically cling to the hill upon which the village is build on. The main interest point for most visitors is Chateau de Beynac, which provides incredible views across the surrounding countryside, the river and several castles." 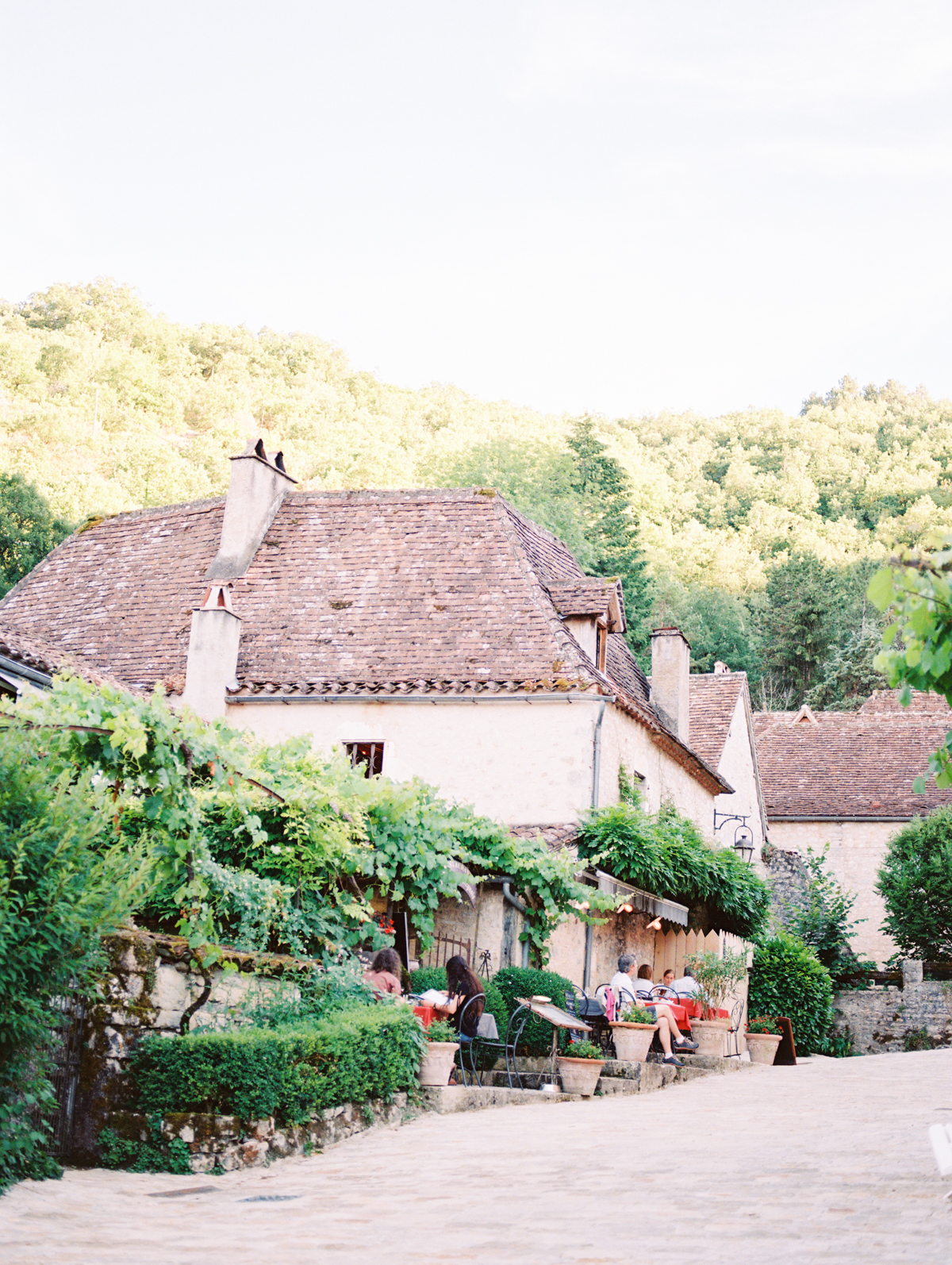 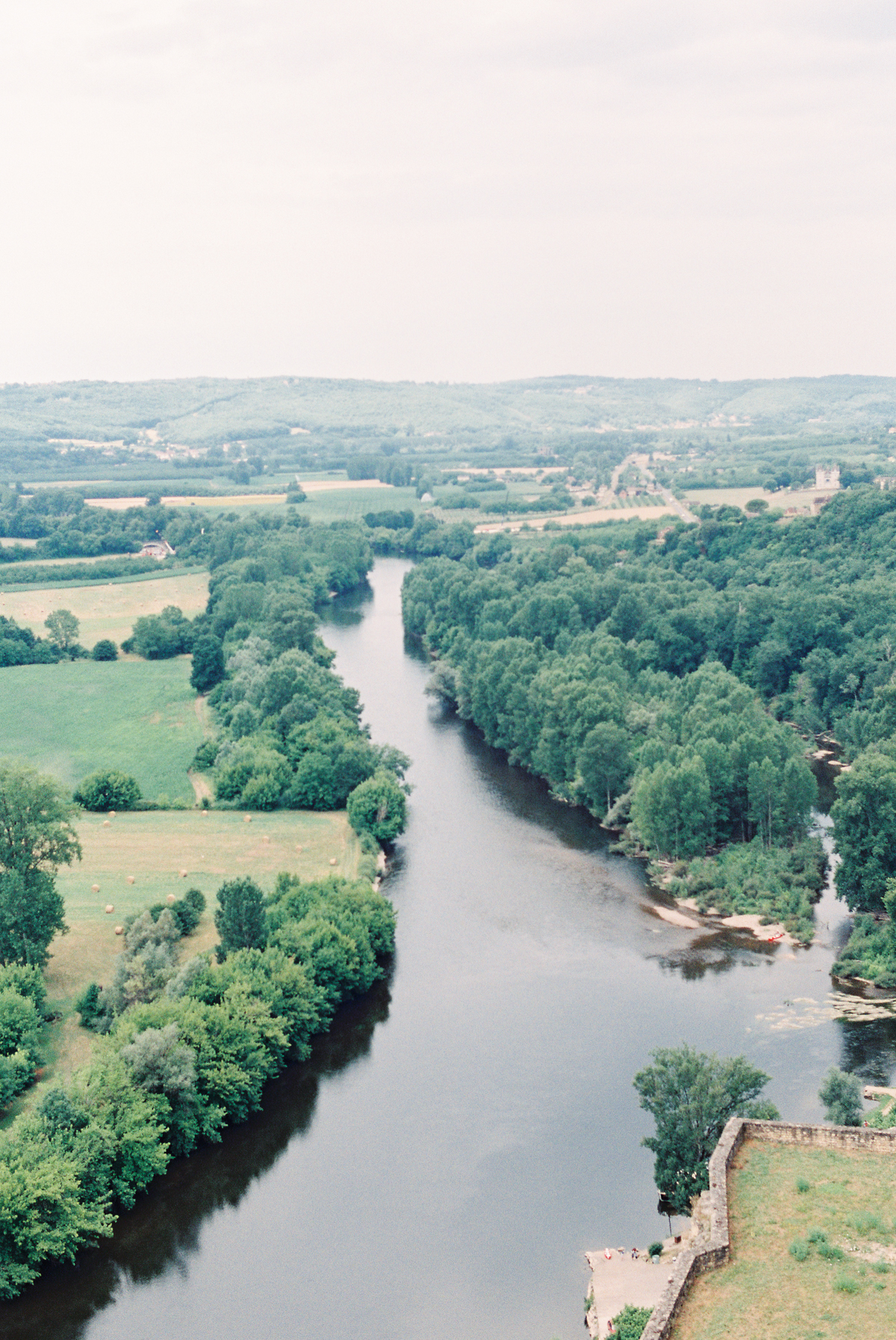 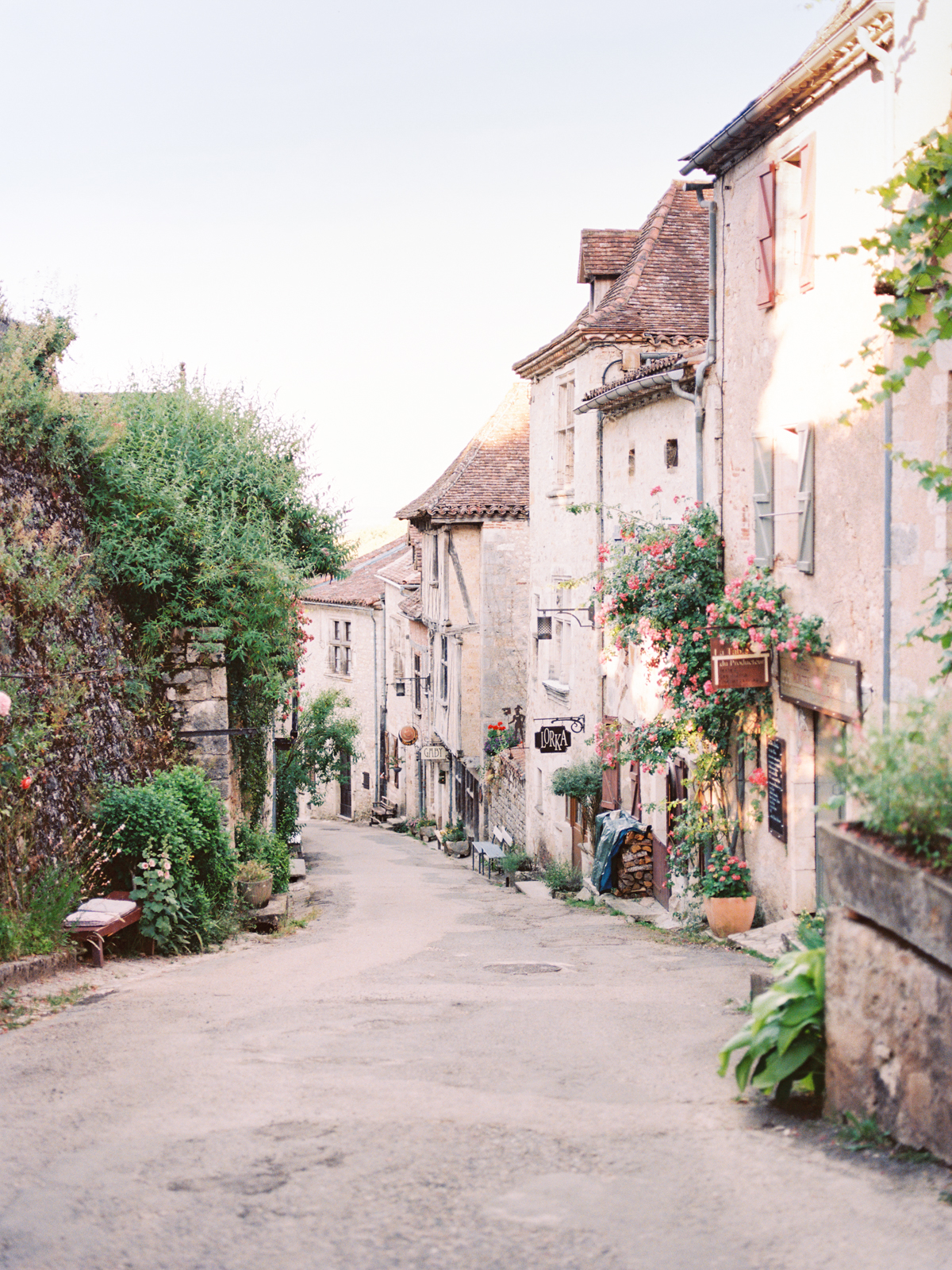 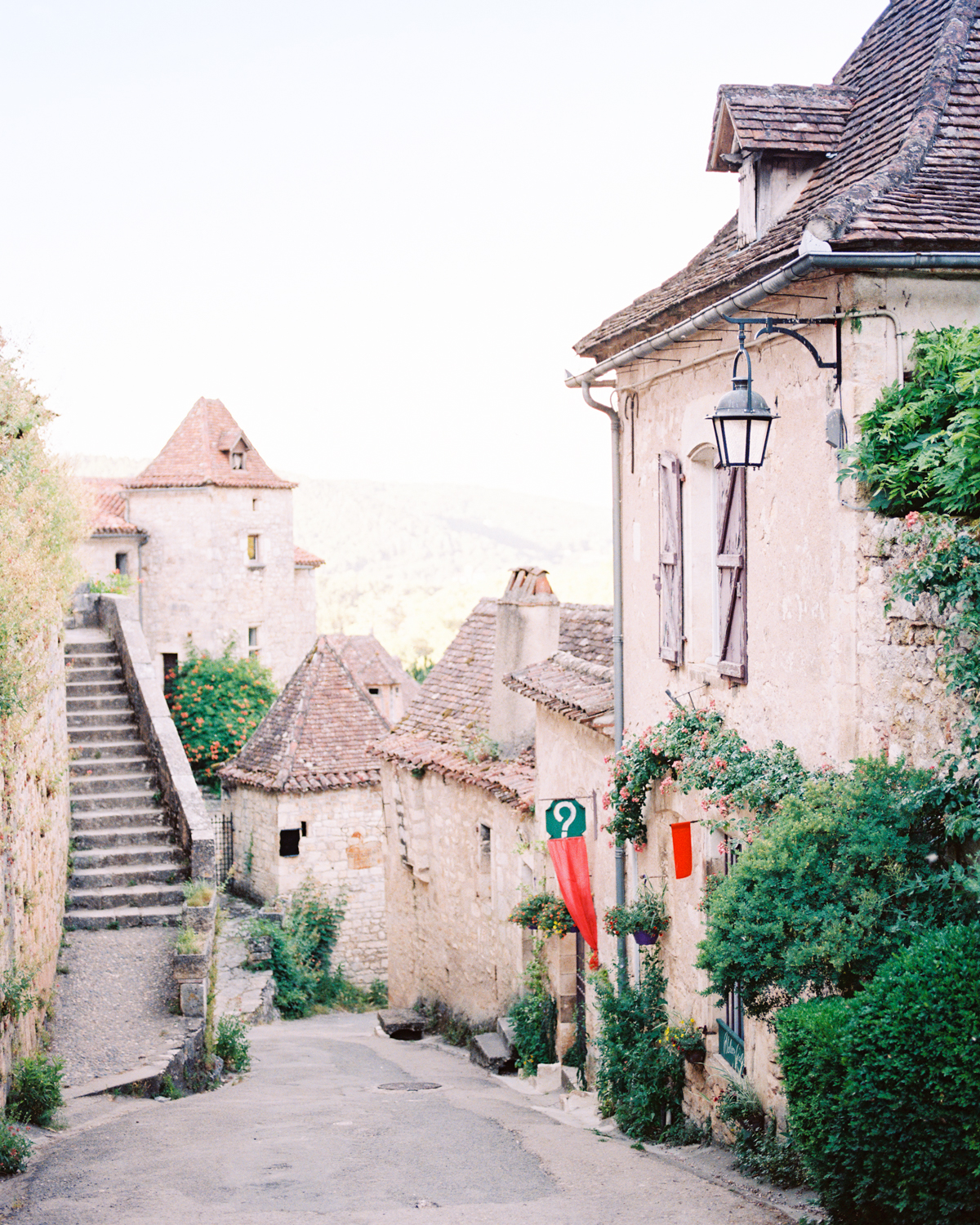 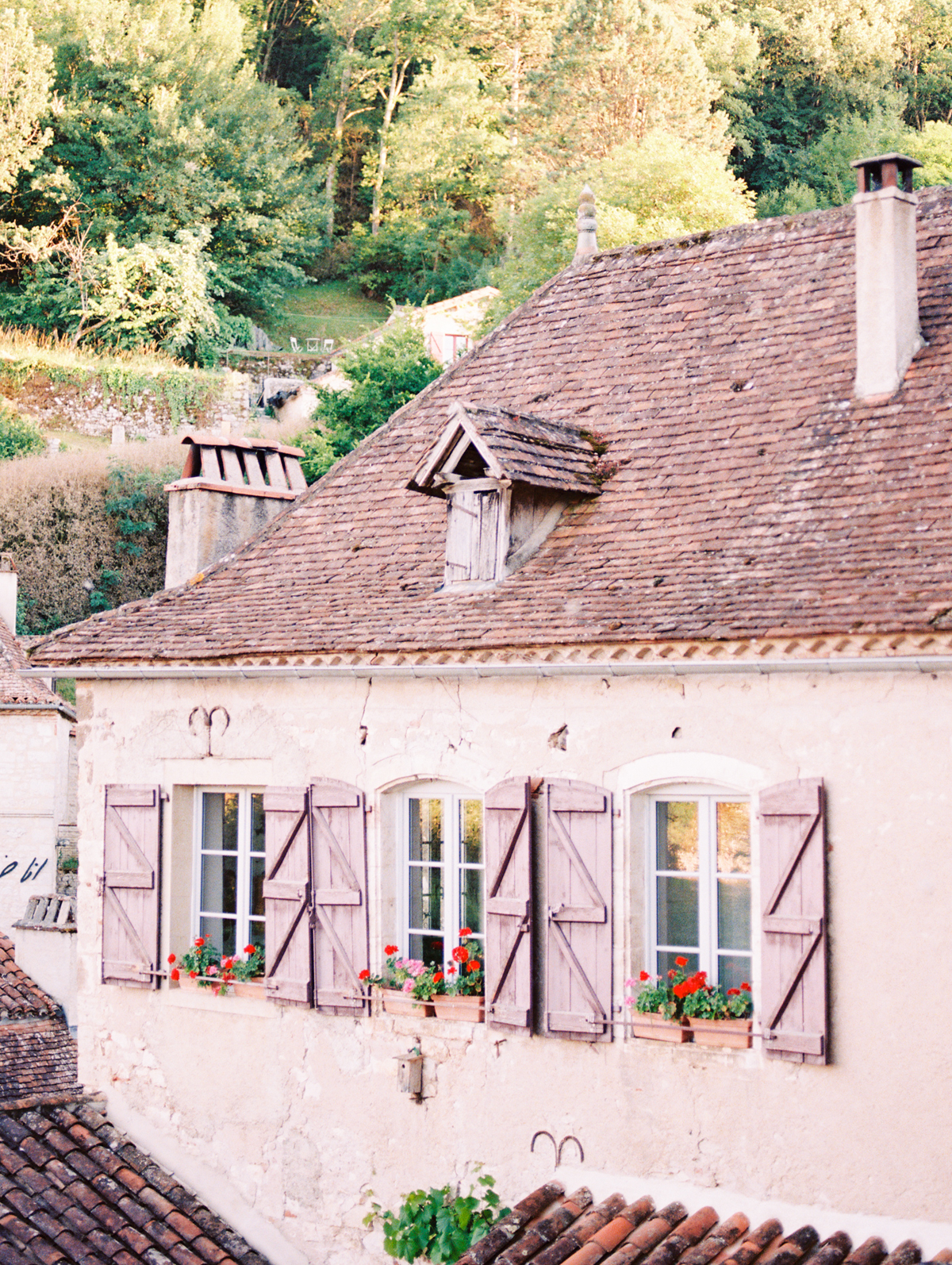 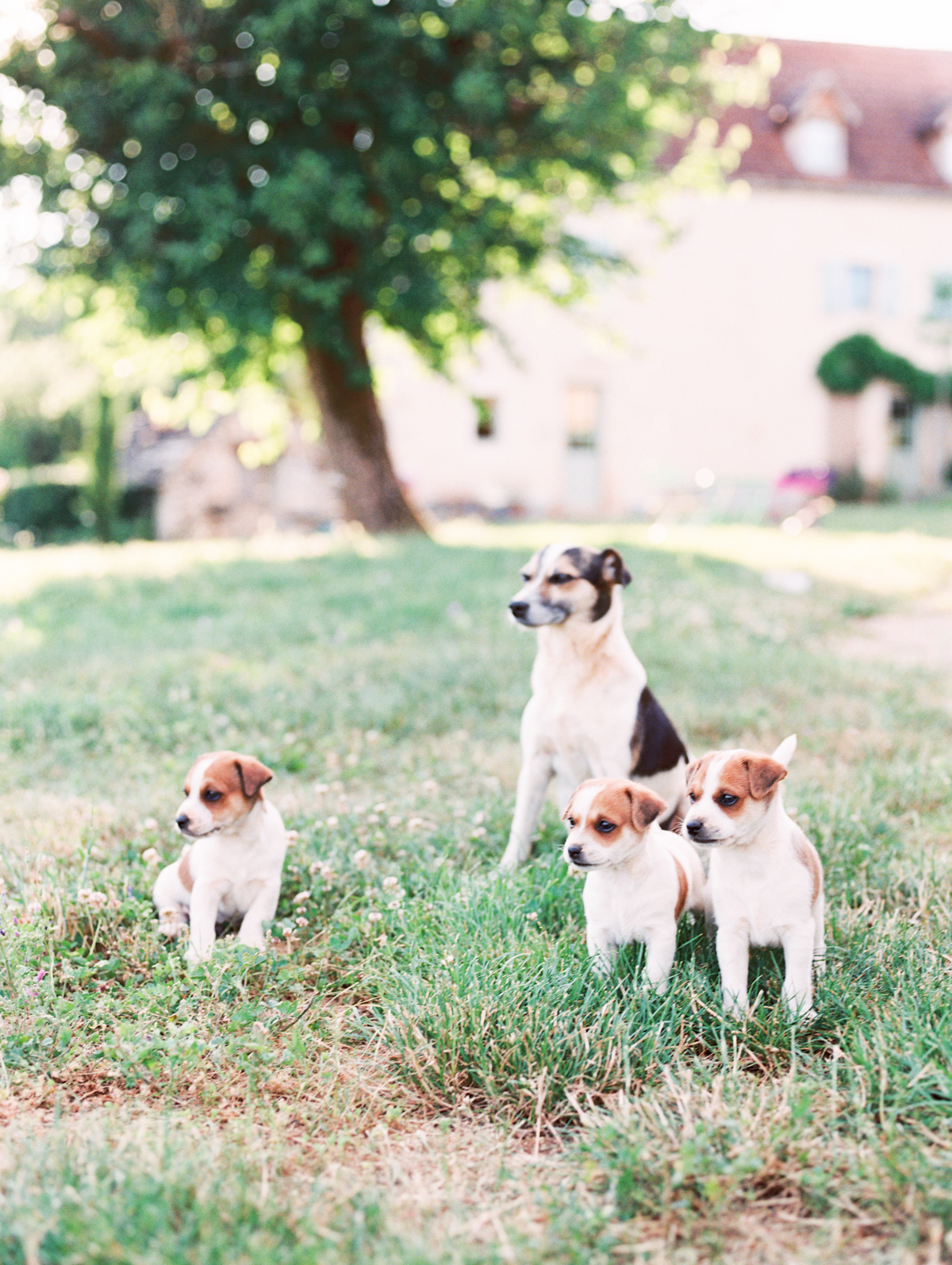 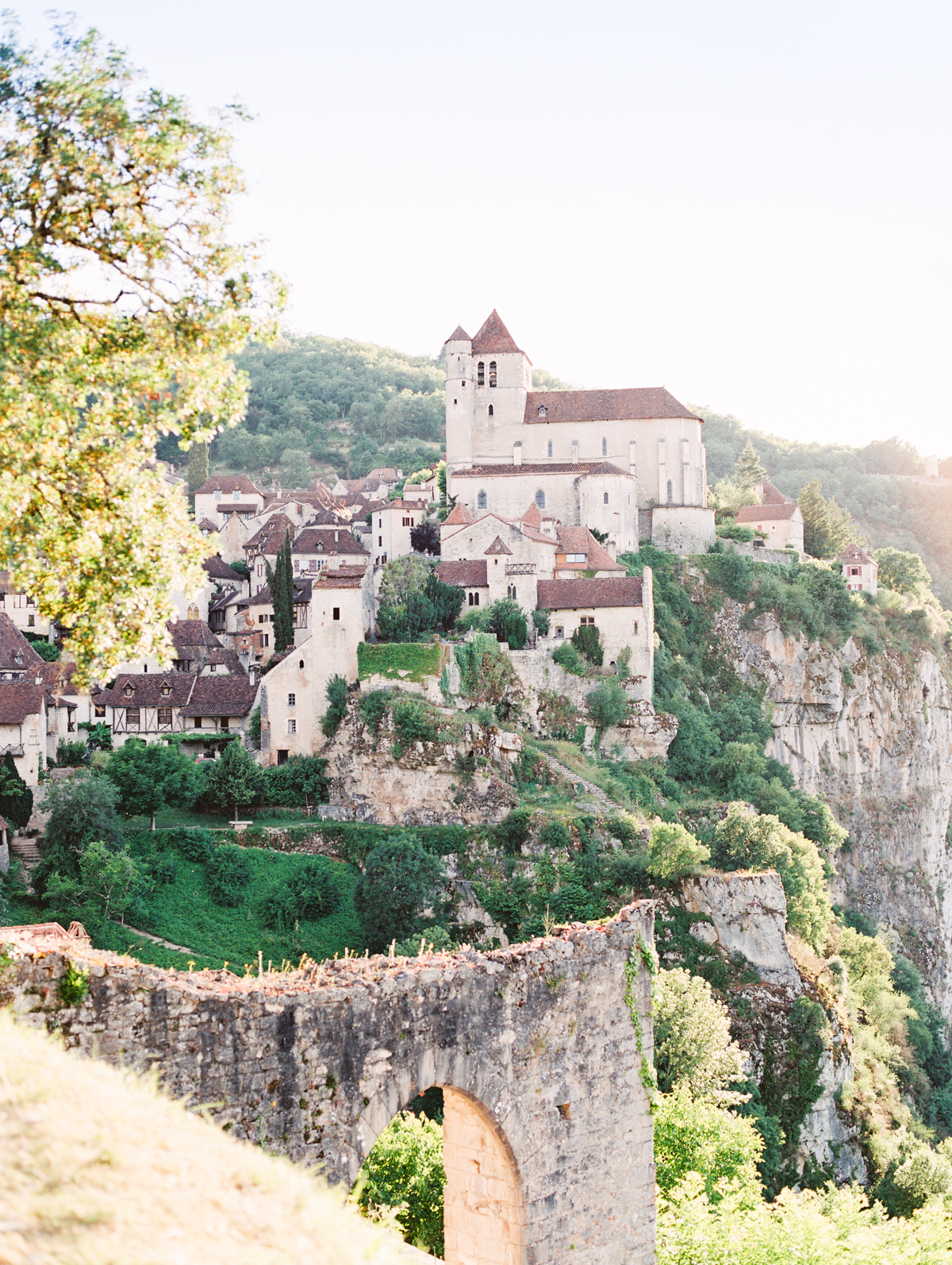 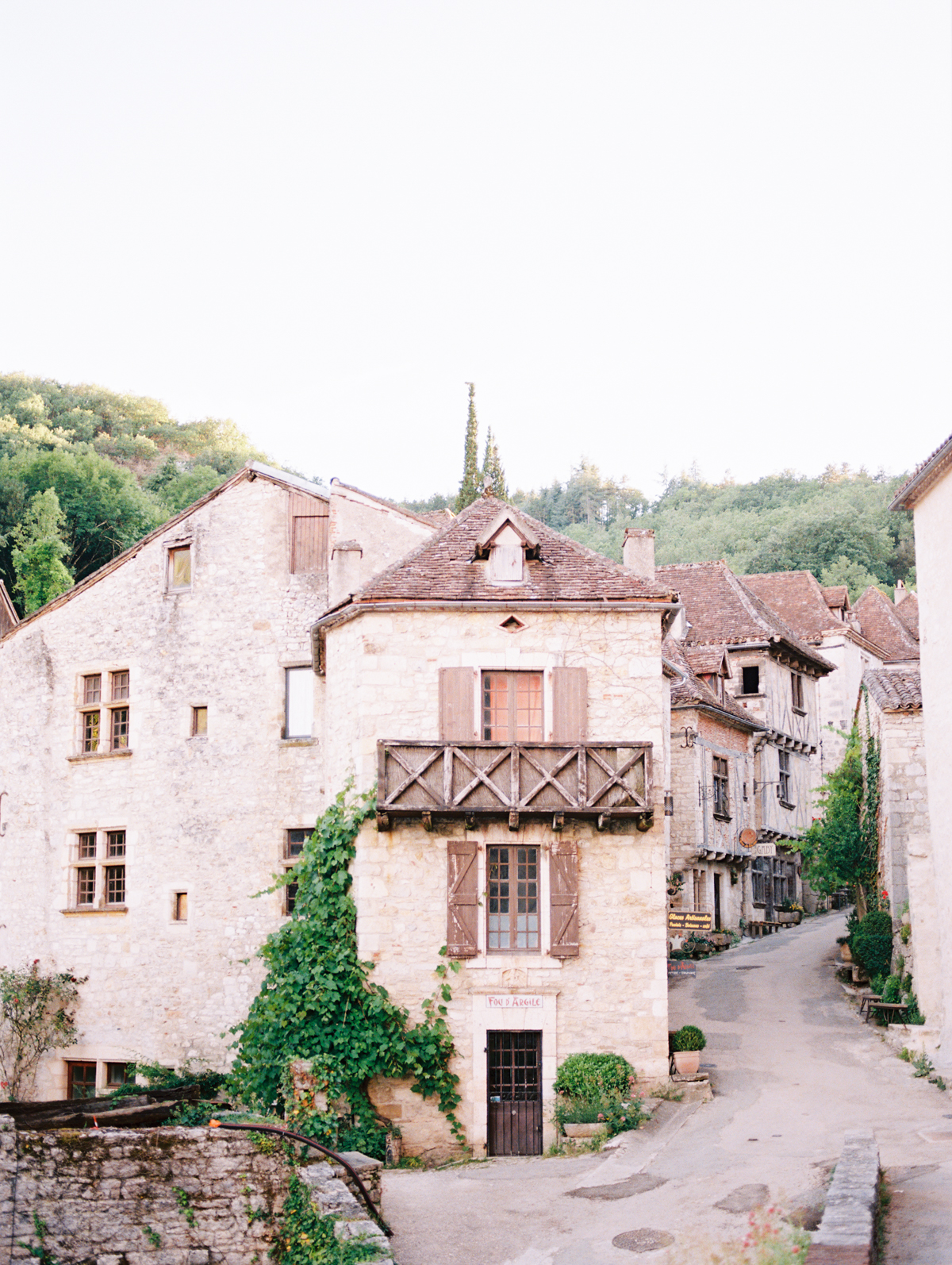 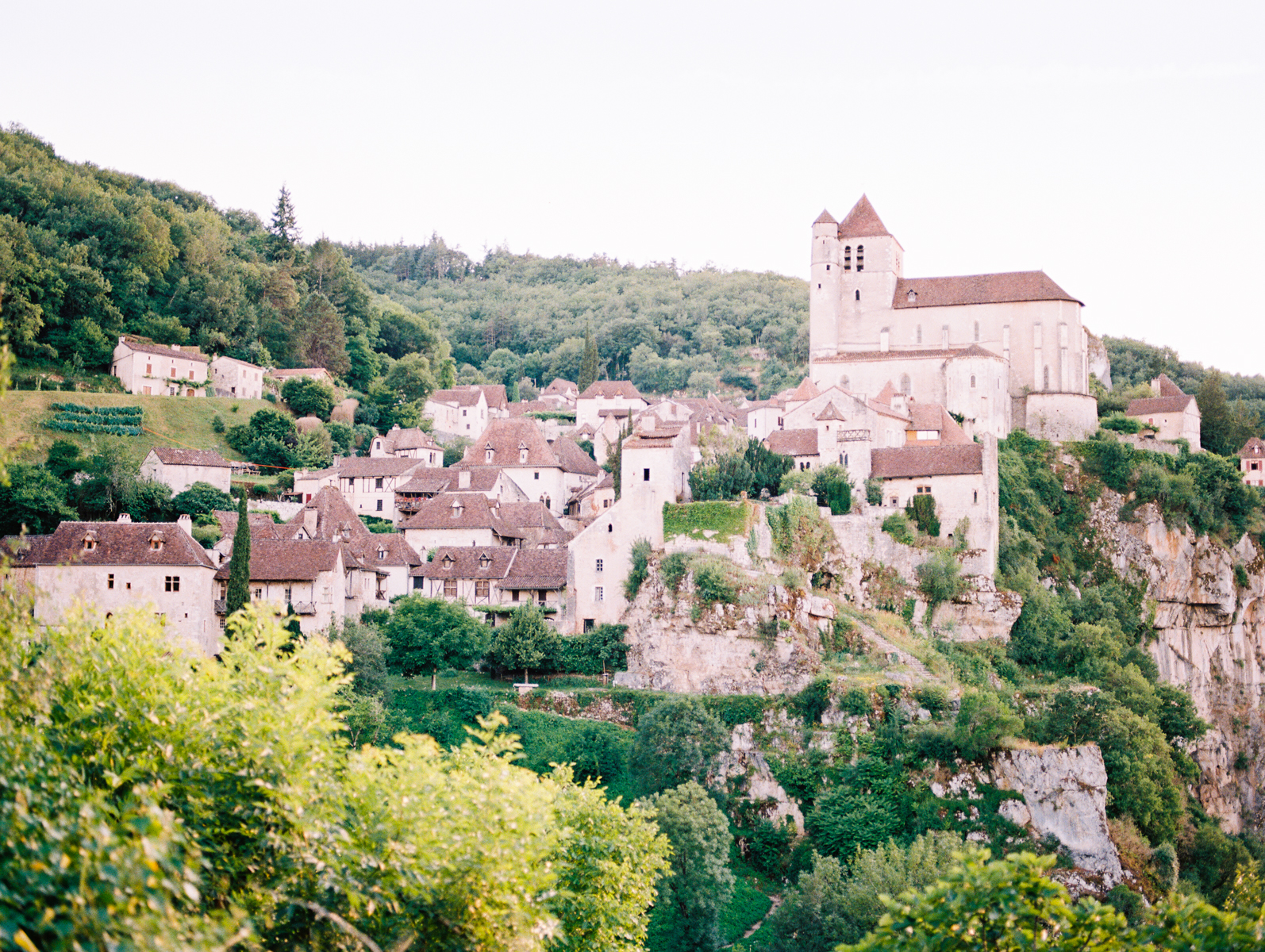 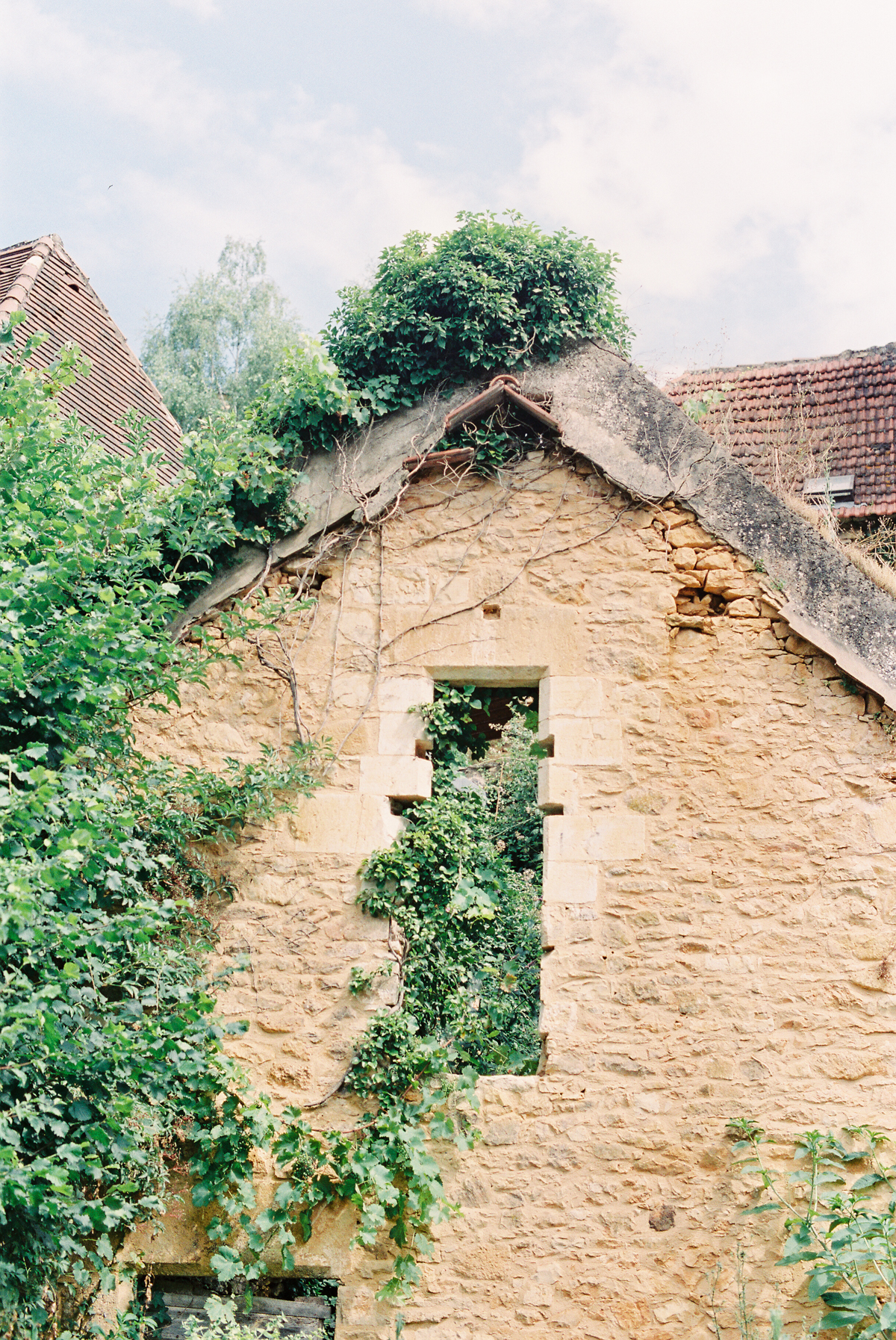 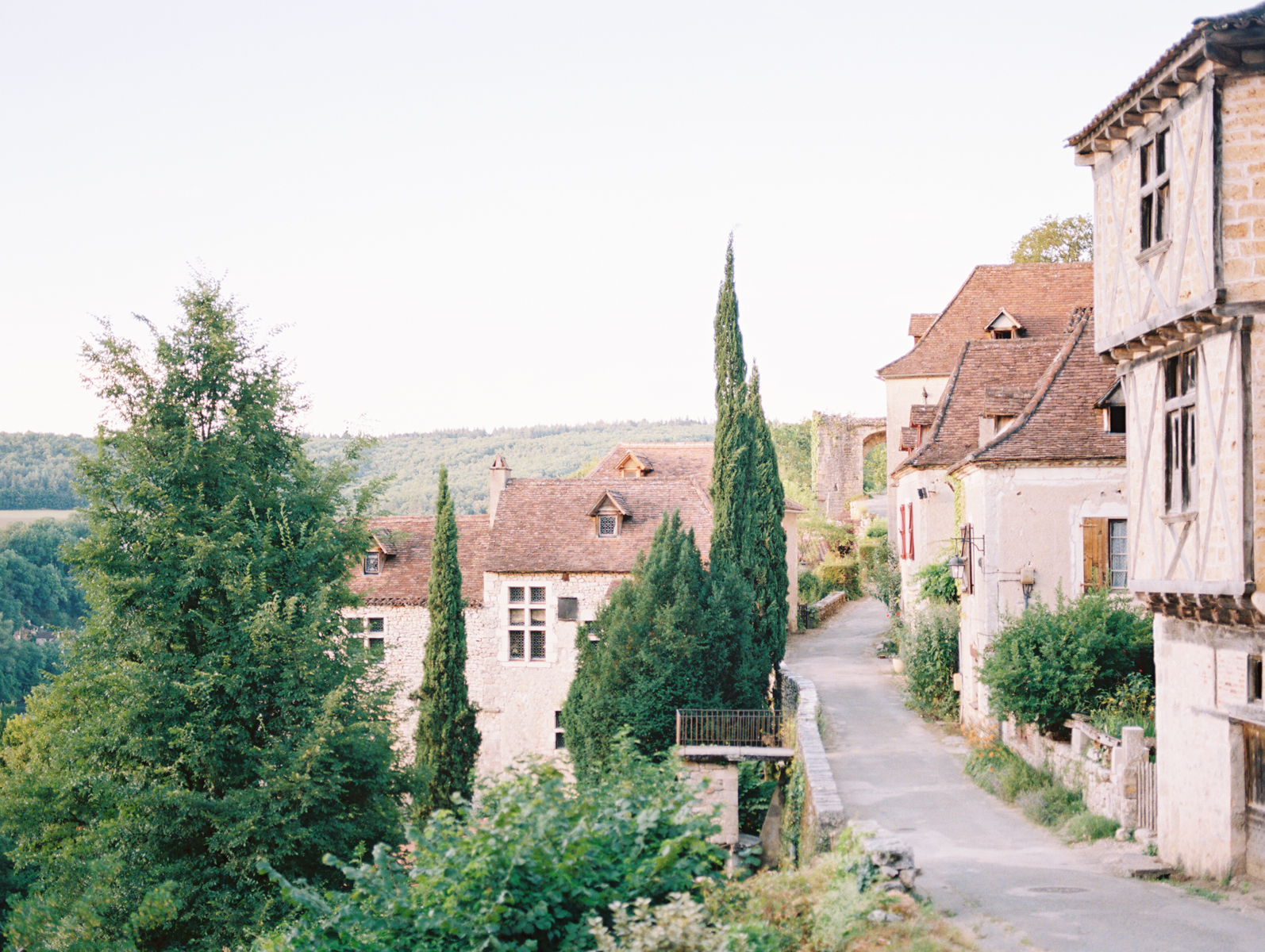 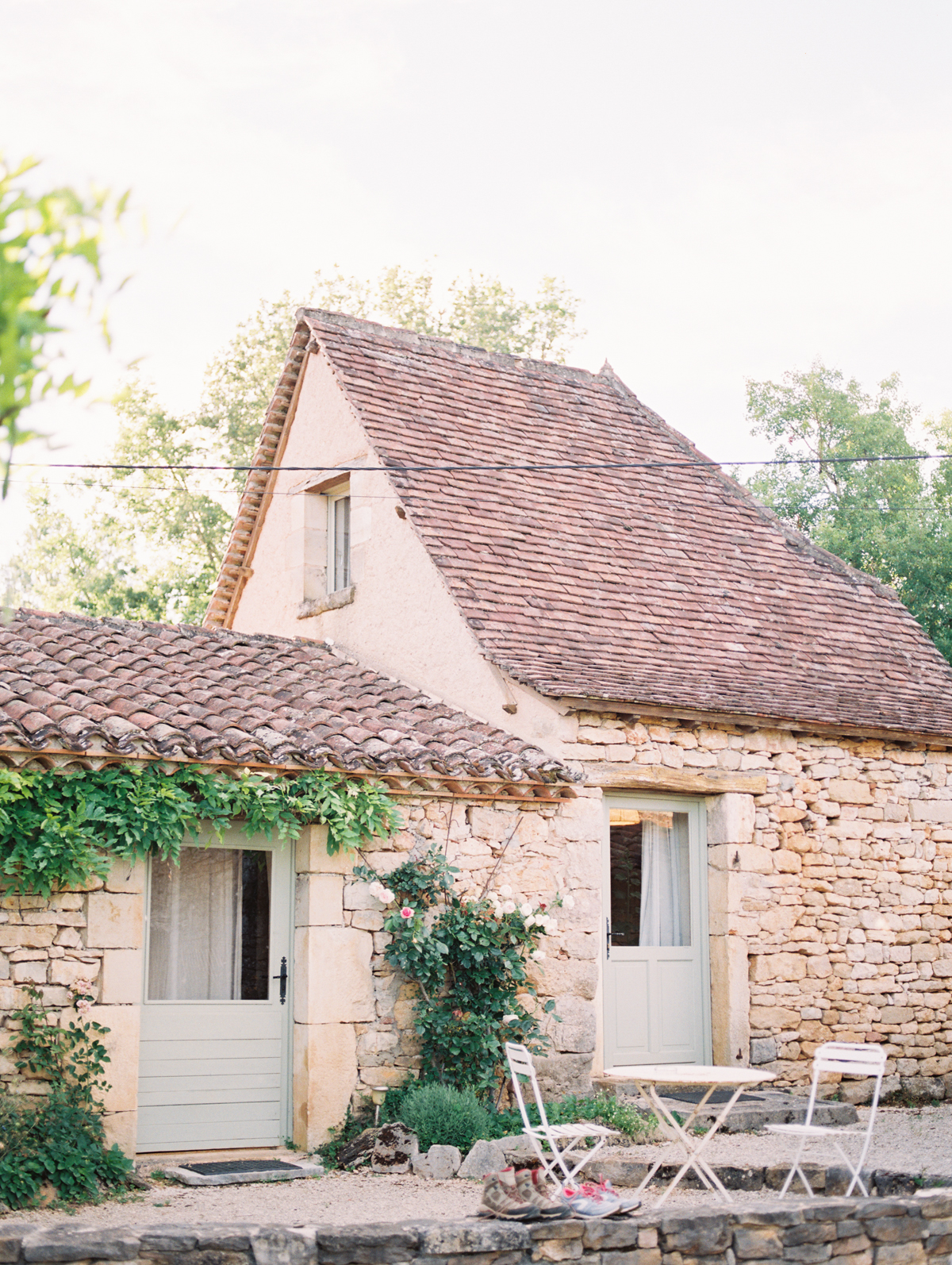 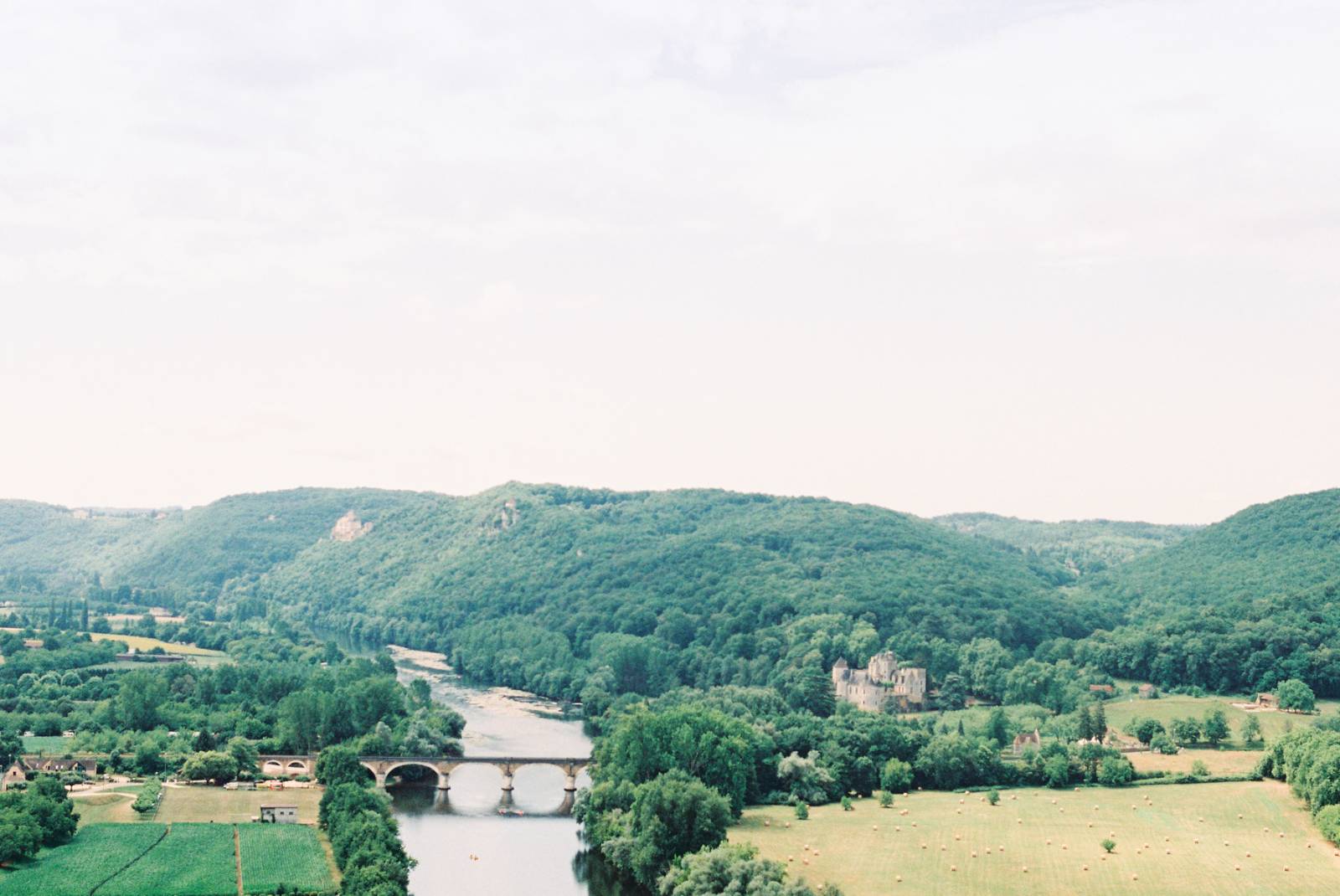 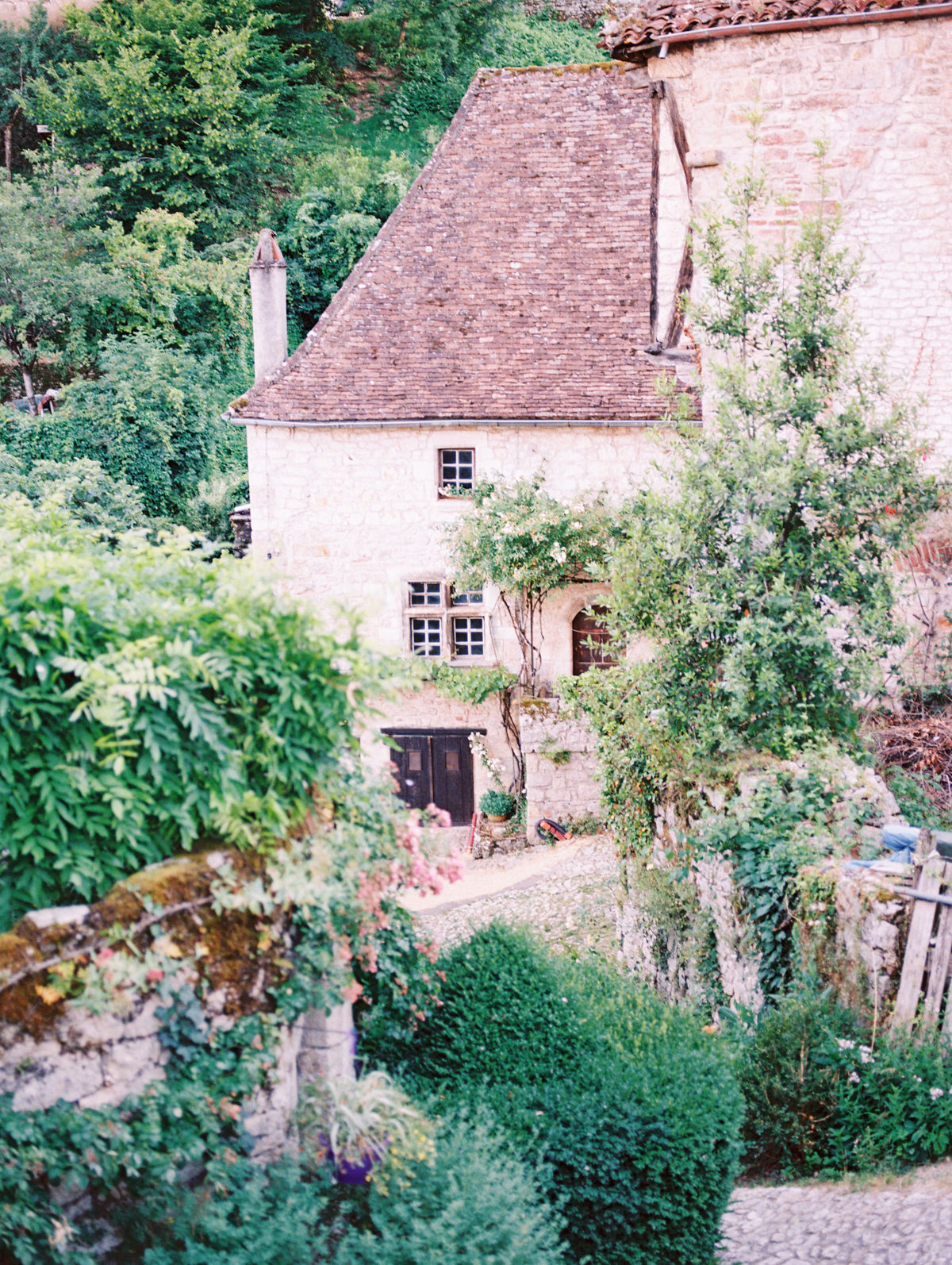 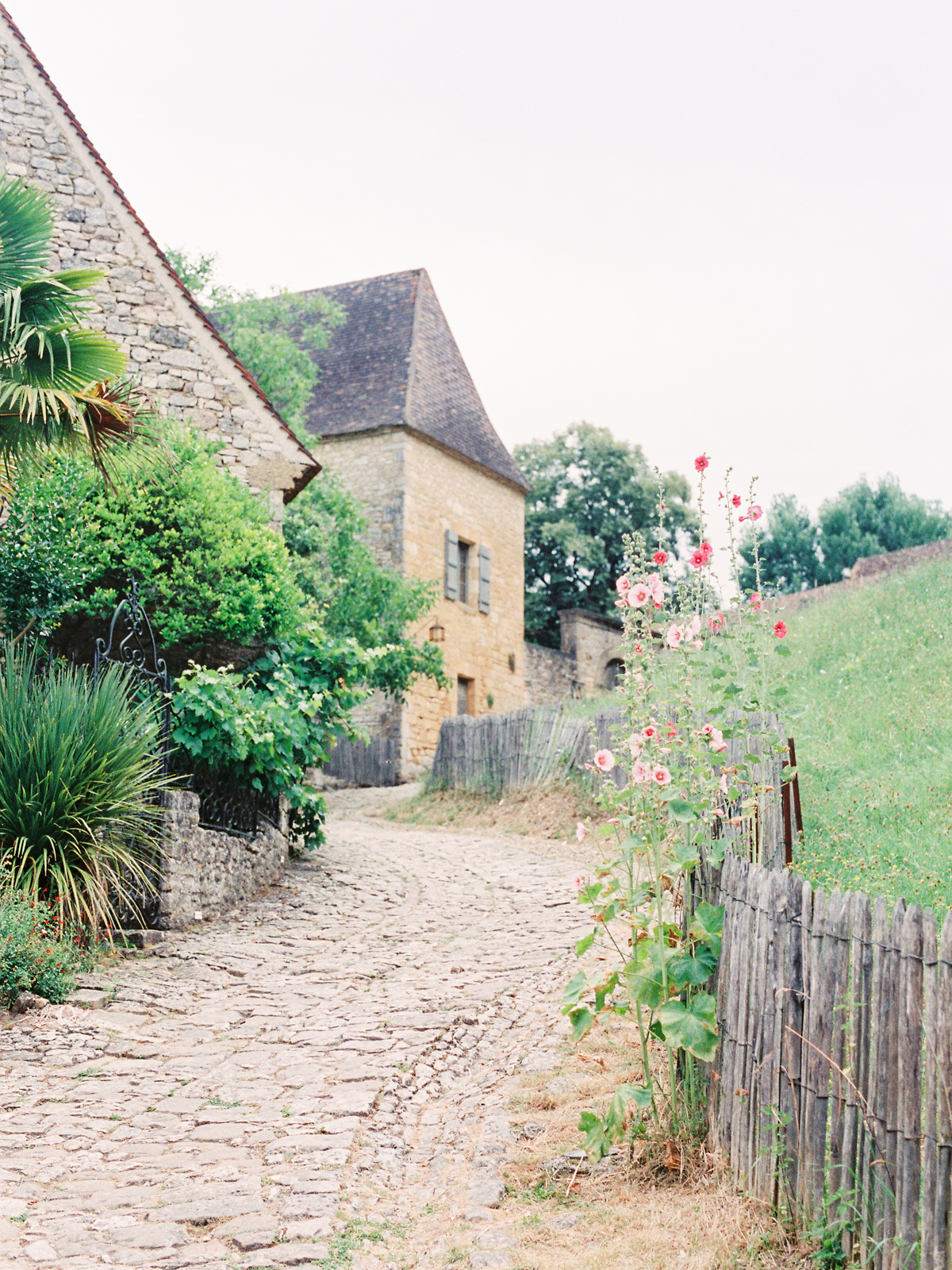 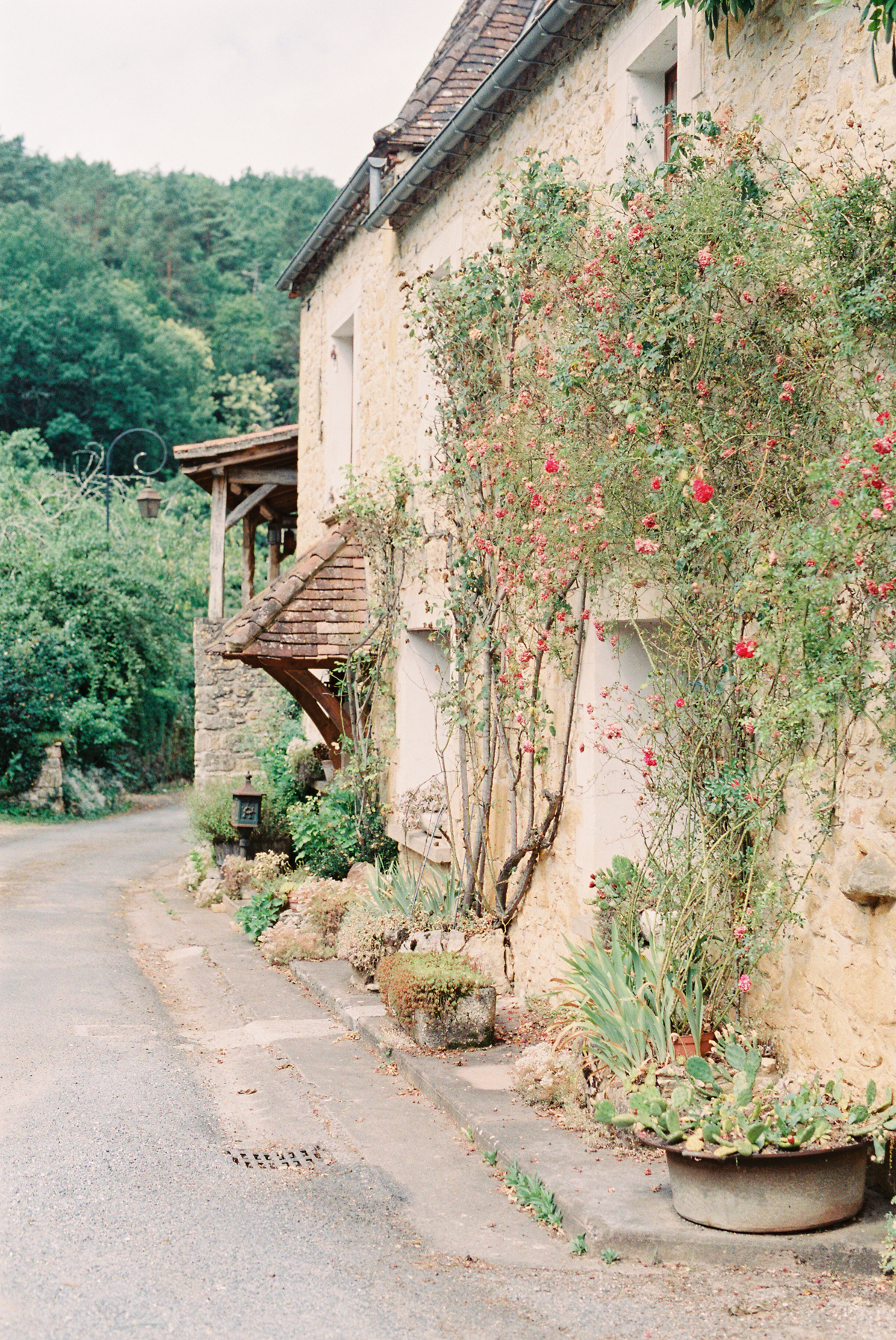 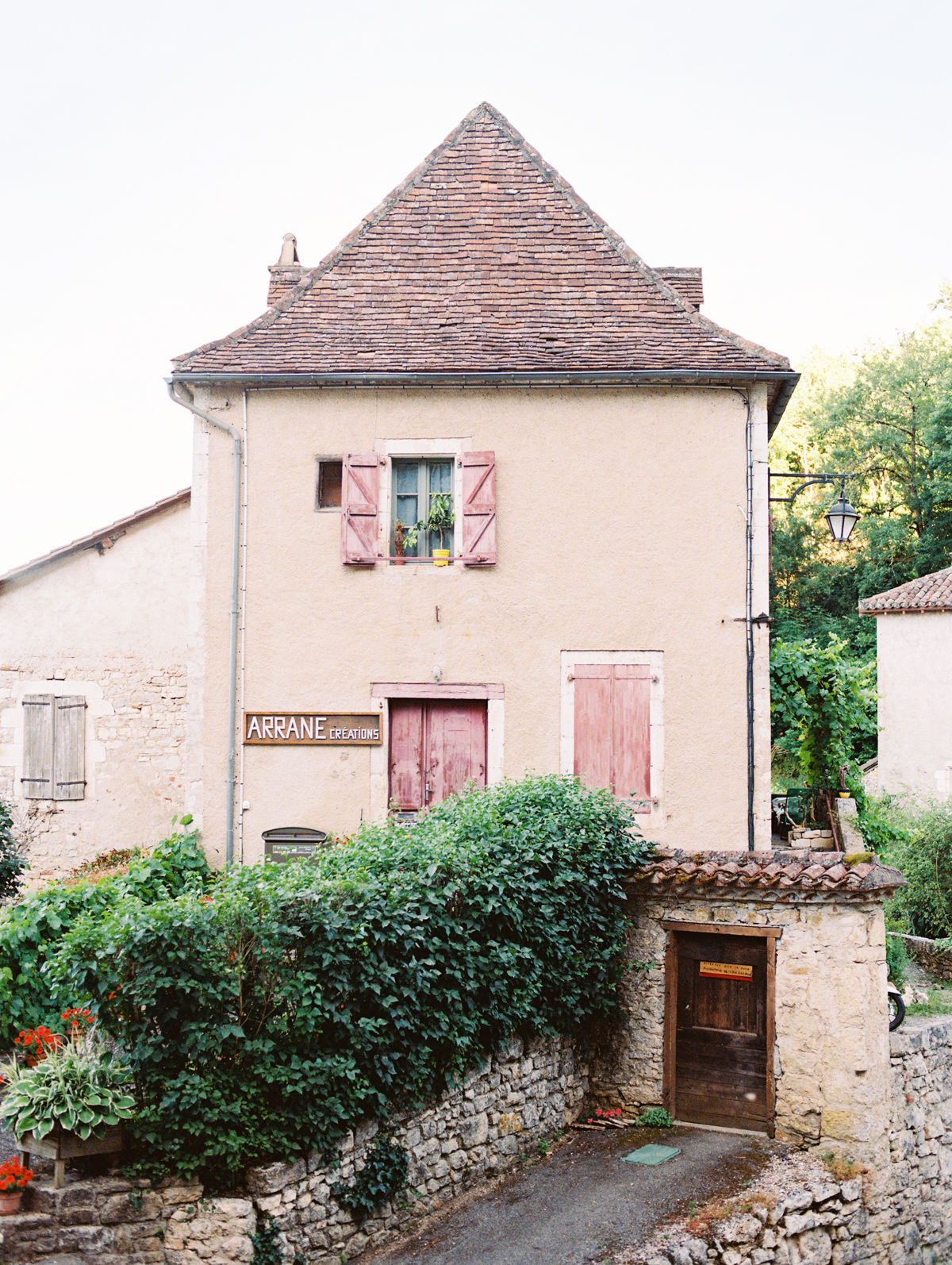 Cocoon Retreat - a lifestyle shoot in the Buena Vista, Colorado 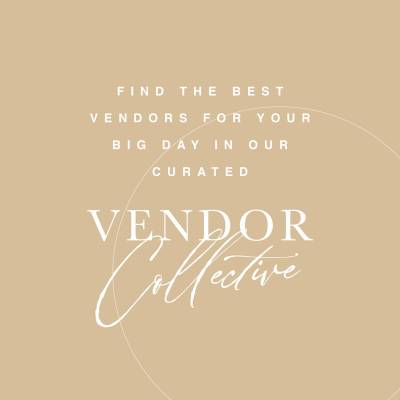 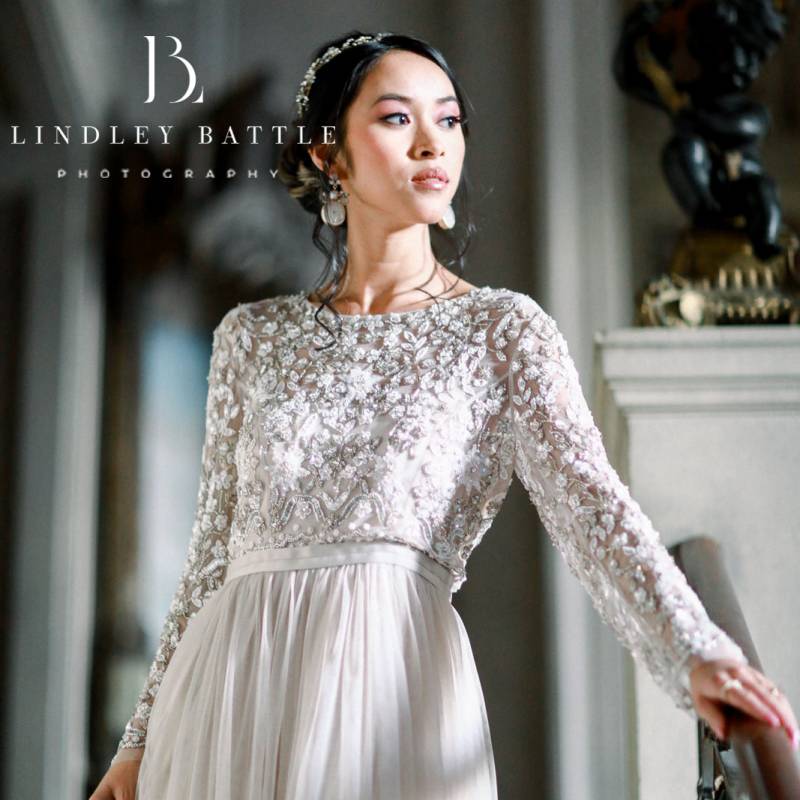 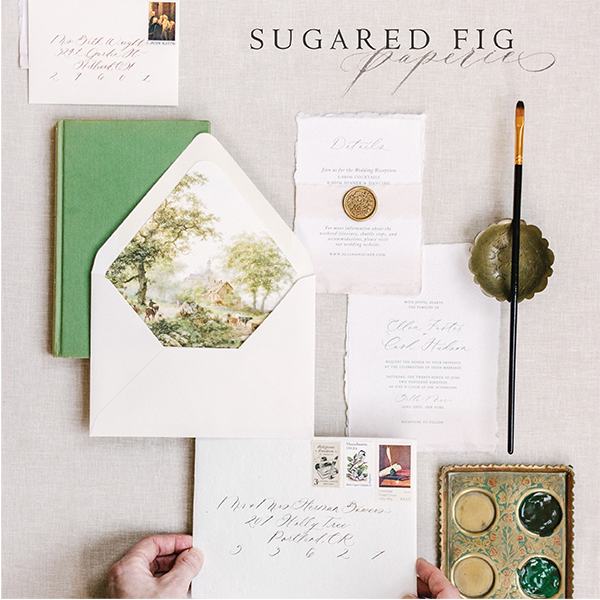 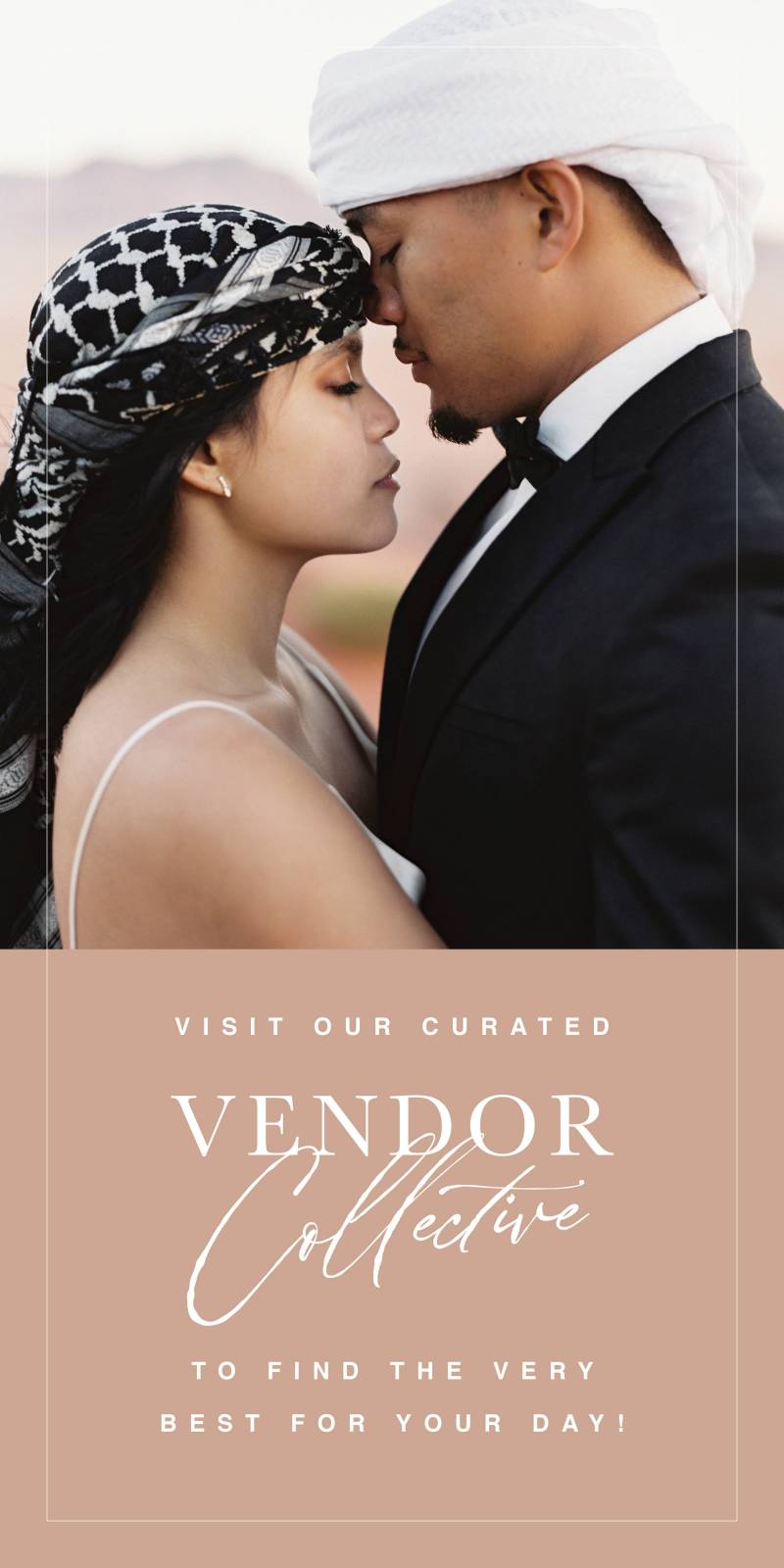 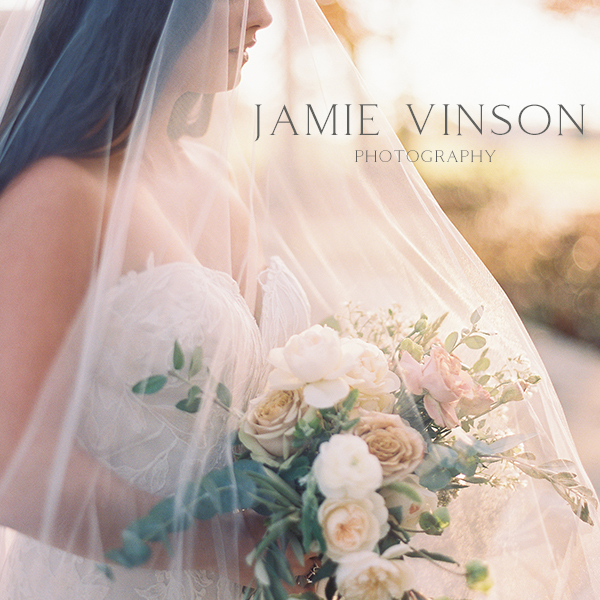 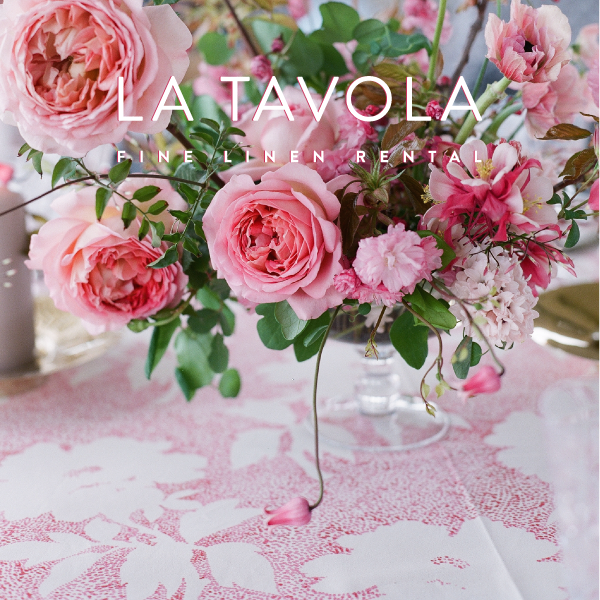 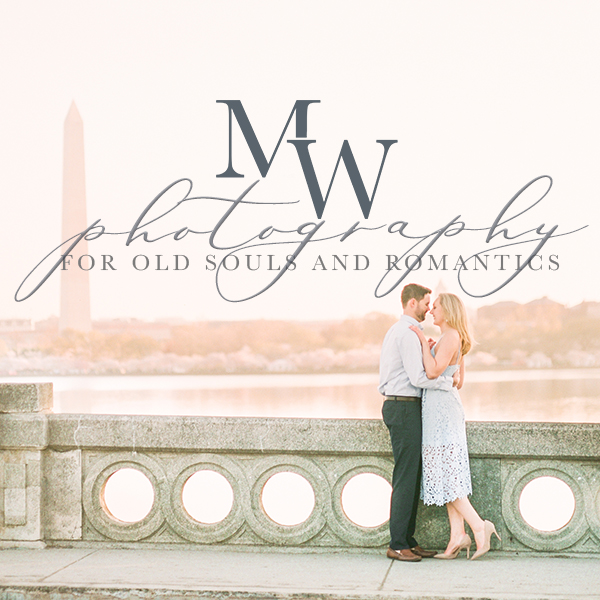 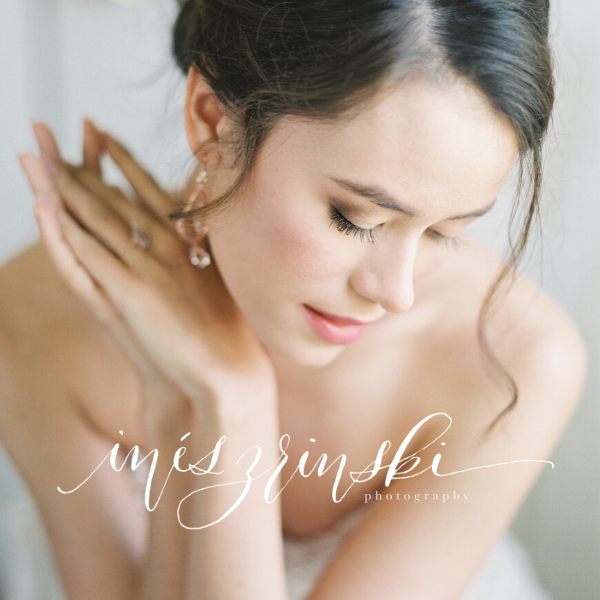 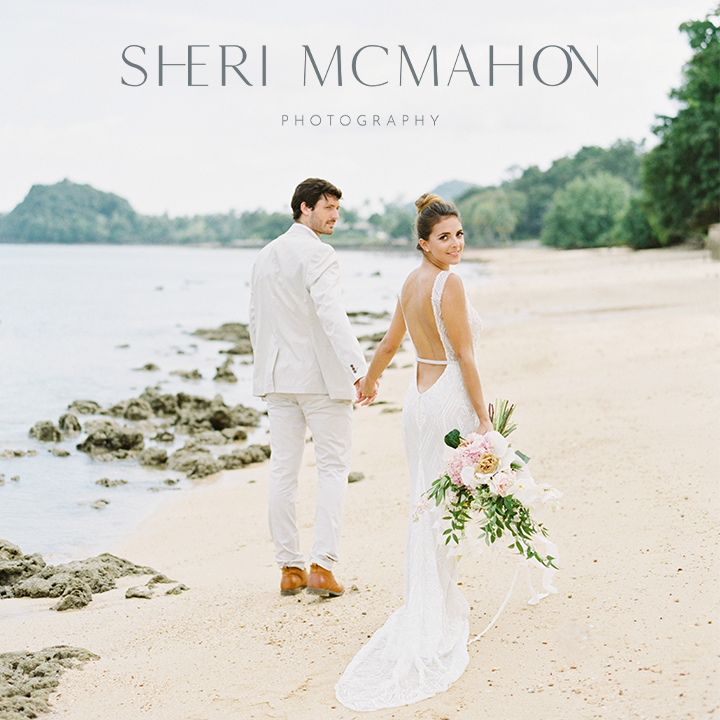 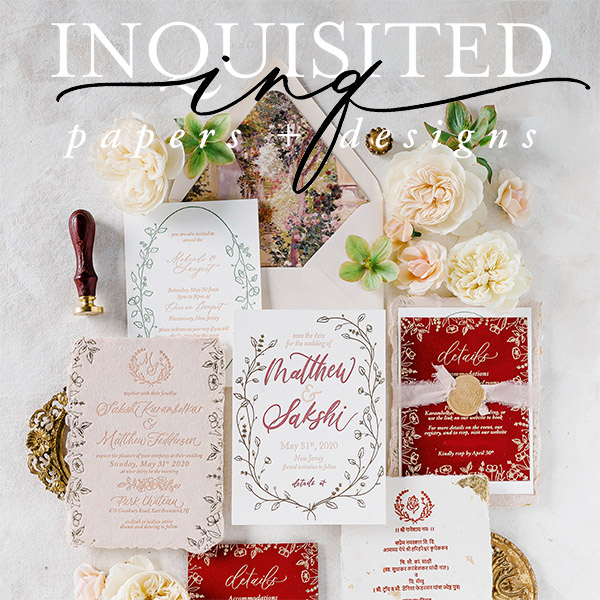 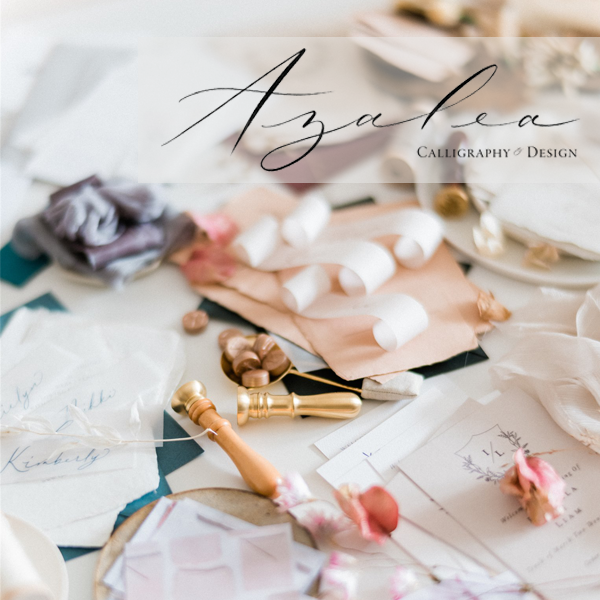 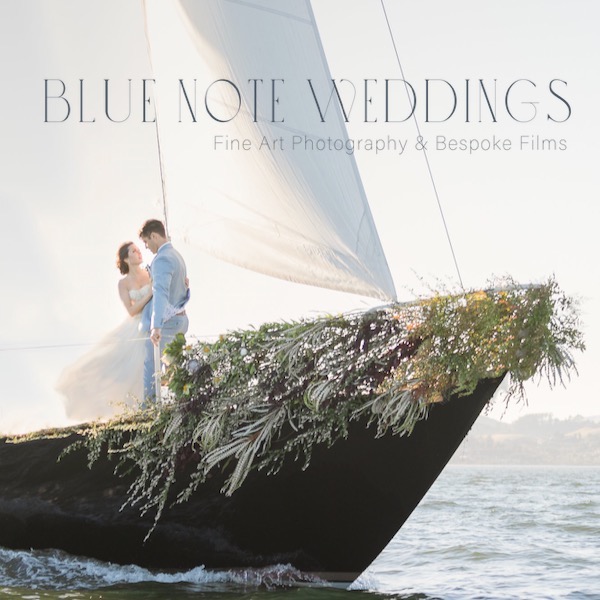 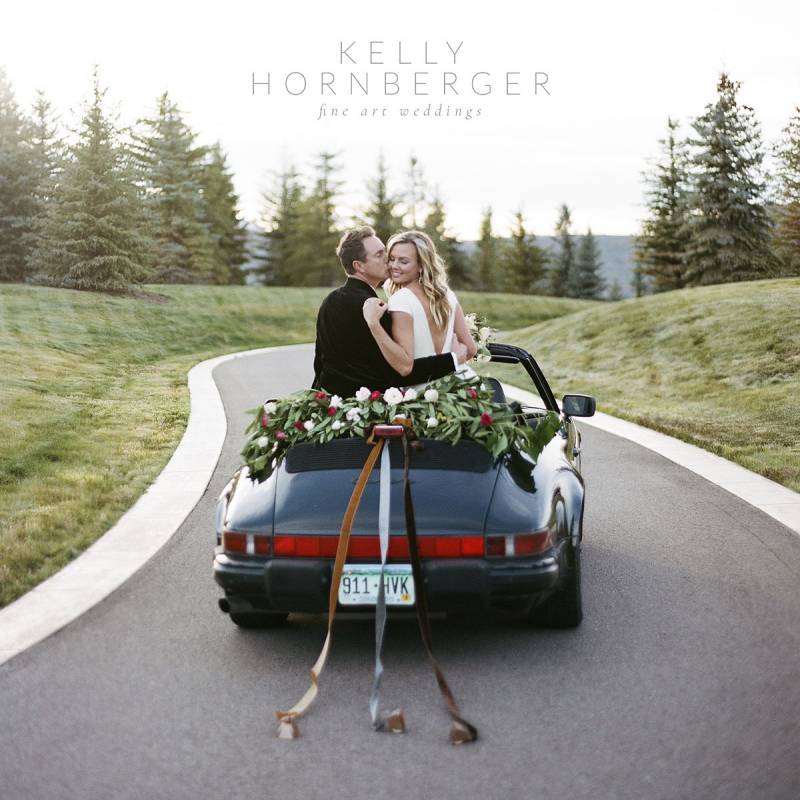